My wife, Clarissa’s, and my passion for sports and its impact on a child’s developing character is why DEA exists. Sports teach and promote commitment, discipline, resilience, and a competitive drive – crucial fundamentals to success in real life. At Dallas Elite Athletics, we aren’t just helping create adept athletes, we’re building up excellent men and women. It’s a tremendous honor. And what a journey it has been to get here!

As kids, we were fortunate to compete in our respective sports at the high school and collegiate levels. Clarissa excelled in volleyball, and I excelled in basketball. This is where we discovered our God-given talents and passions as both athletes and teammates – laying the way to the foundation of our coaching skills. I went all-state, all-region, broke the city scoring record, and helped lead my team to the Texas Elite 8. From then on, I knew sports would always play a tremendous role in my life.

During college, we offered our competitive sports experience to our hometown of Laredo’s youth community when we weren’t in class or studying. We started off with small training sessions including younger athletes who were ambitious to grow as competitors. Our athletic journey up to that point had given us something truly valuable, and we were realizing and giving it away as much as we could.

After college, we were offered the opportunity to teach and coach in our hometown’s school district. At the age of 23, I was the youngest coach in Laredo history as a high school girls varsity basketball head coach. After that first year, I transitioned to the boys’ varsity basketball head coach. I took on the challenge and learned so much in having the responsibility to run an entire program that included high school, middle school, and elementary school.

Fast forward several years to when our son, Christopher, turned four years old and we decided to move to big-city Dallas. My boy is built smaller, like his mom, and was younger than most of his teammates so he had a hard time earning his time on the court/field. Wanting to help him succeed, I coached and trained him and one of his friends at a nearby park. This one friend slowly turned into three, and the three doubled into six. Before I knew it, we had a bunch of kids coming out to train with us. From there, we excitingly developed a solid competitive group named Dallas Elite, which quickly became known for its progression and passion. After a year of building and training Dallas Elite teams alongside me, Clarissa felt like the year prepared her to grow her own Elite Volleyball program, and so she did.

Dallas Elite became Dallas Elite Athletics in September of 2018, initially offering skills memberships and a 2nd-grade team. Since then, we have rapidly grown to a multi-sport, multi-team program thanks to our highly-selective coaches’ passion and commitment. With this growth, our service has never faltered. And it won’t ever. We will always continue to provide adequate skill-based attention to each athlete with distinct leadership and kindness – no matter their skill level.

We love the game but most importantly, we love serving the youth. Our ultimate goal is to provide a loving environment where we coach confident competitors to be humble in victory and gracious in defeat, on and off the court. We feel honored and highly favored with the opportunity to play such a significant role in the lives of our athletes at DEA. DEA is a blessing to us, and we live to make it a blessing to others. 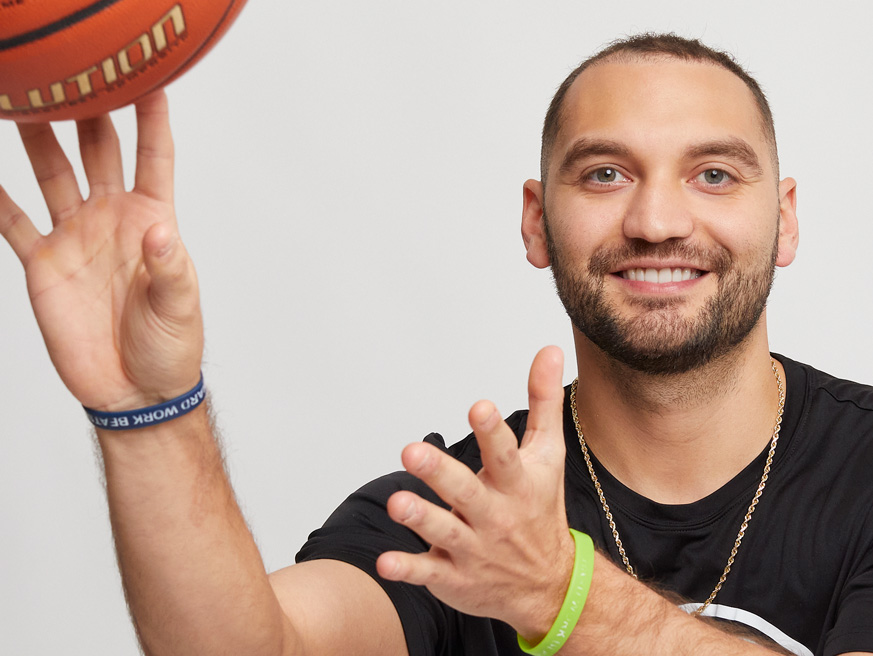 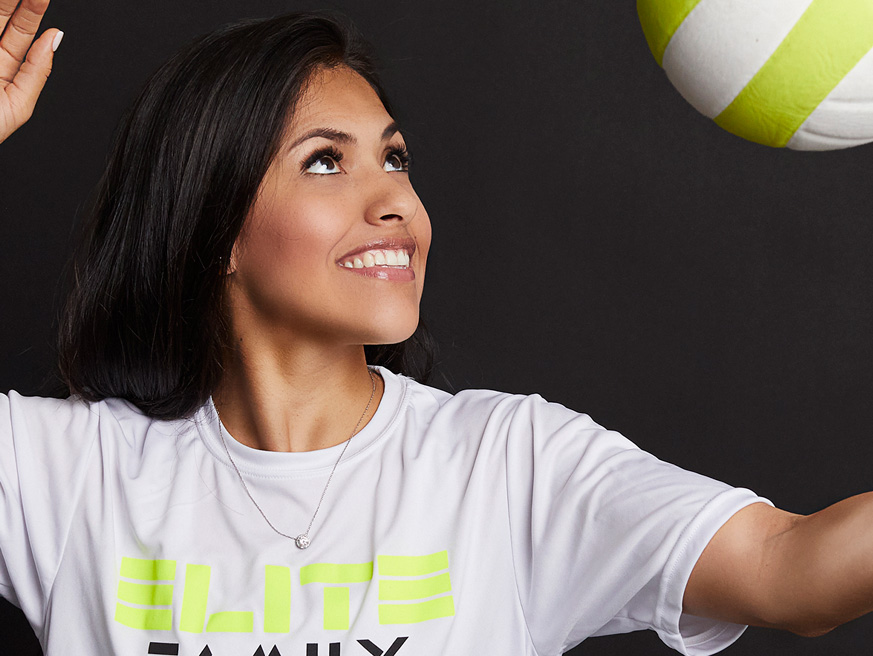 “Your talent is God’s gift to you. What you do with it is your gift back to God.” – Coach Clarissa 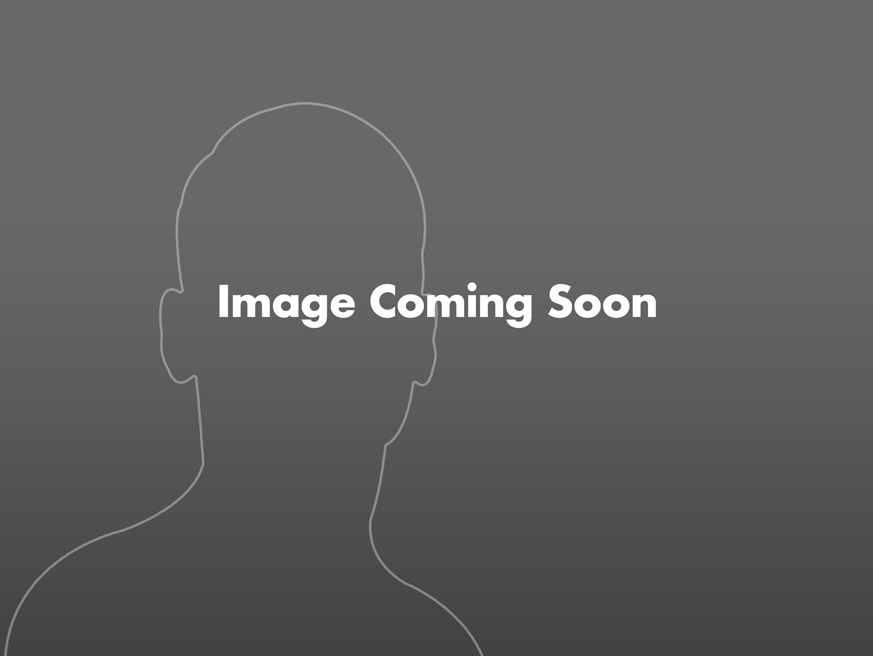 “Nature does not hurry, yet everything is accomplished” -Lao Tzu 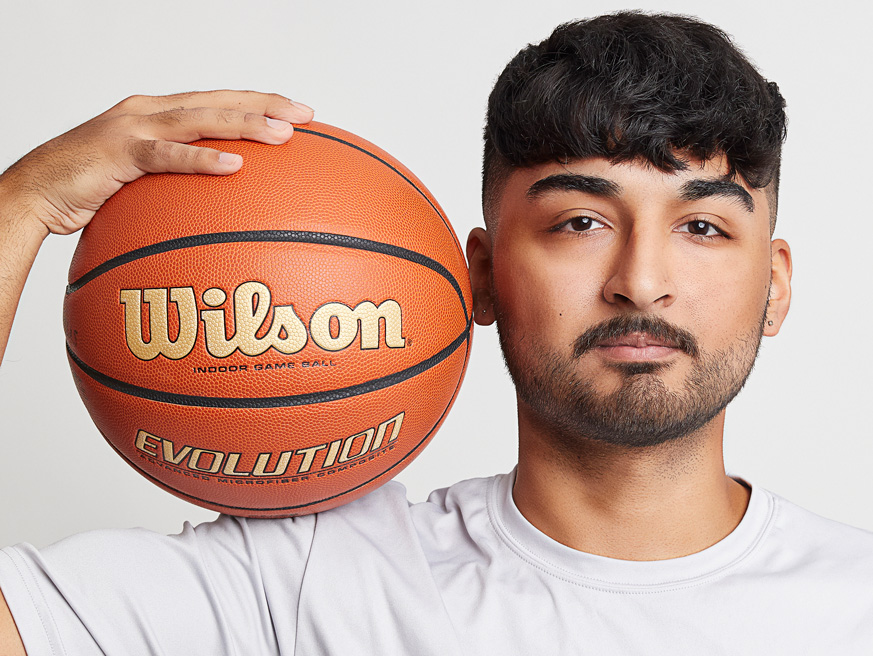 “My heart is for the youth. I’m passionate about helping them grow in all areas of life, on and off the basketball court. I want to see them become outstanding individuals.” – Coach Leroy 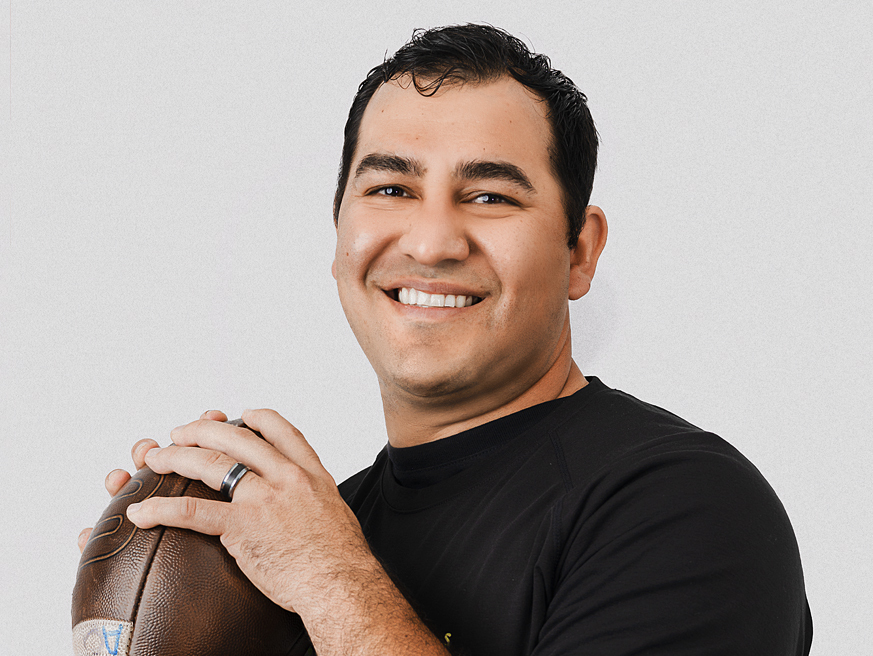 “Do everything you can control to the best of your ability and no matter what, Keep Chopping Wood” – Coach Lopez